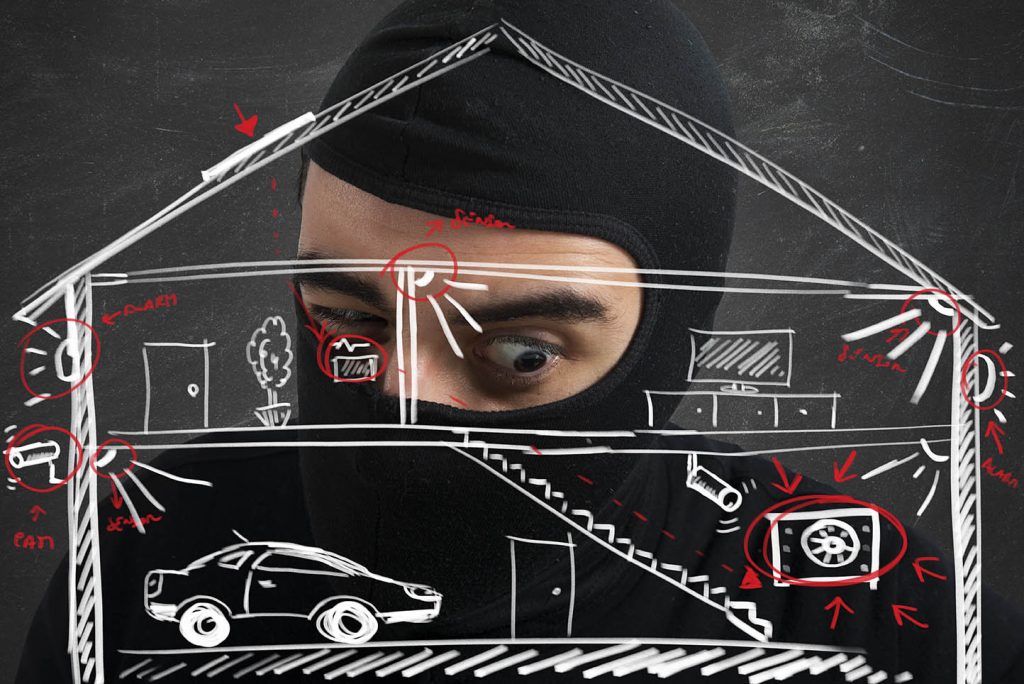 It amazes me, how many different answers one can get to such a simple question and yet, only rarely you get an objective and realistic answer. What sticks out, is that there are two main categories of opinions. There are those who think there is nothing a burglar would desire in their home, therefore protection seems to be unnecessary, and on the other far end there are those who have a monitored security system installed and therefore believe their home is now an impregnable fortress. Would it surprise you if I say that they are both wrong?

Is home security a luxury?

But let’s best start at the very beginning, at the essence of it, home security is not a thing, it is an essential feeling! Every human being has the need to feel safe and secure, usually we prefer to have a place on our own to which we can retreat, where we can lock out the world and rest, we call that home.

Home security is not a thing, it is an essential feeling!

Very often most of us take that for granted, but many people in the world don’t have the luxury to have such a safe heaven. Times have changed and we became more civilized and the world is in general much safer than it was only a few decades, not to mention centuries ago. However, despite all the progress mankind has made, there are still individuals out there who want what is ours and there are willing to take it by force, they are predators!

The risk of getting burglarized

The question now is, what is the risk of becoming a victim of burglars and should you protect yourself and your belongings from these predators? Well that is an easy one, all we must do is to look up some statistics and we can easily break that down. According to UK crime statistic for 2019 there were some 380.000 registered burglaries (source: Office for National Statistics) that year, a number that at first sight does not seem to be that dramatically high. With roughly some 27 Million households in the UK, that represents approx. 1,4%. But often the representation of statistics depends on the context and intention of who ever might present this data. The government for example might say, that a 1,4% risk of getting burglarized is not a lot, then again, an insurance company might think otherwise. Statistics are of course a median of all burglaries combined, but this numbers might be significantly lower in some more rural areas and drastically higher in a city like London. If you break down these numbers, we come to 1000+ burglaries per day, every day in the UK. Very simplified, if you walk down your street and start counting houses 1, 2, 3, … 100 there you are, poor sucker! But you do realize that this is not how that works, right?

Burglars don’t count to a certain number in order to pick their target, their choice is mostly based on opportunity! Most criminals are looking for either easy targets like an open window, an unlocked back door and so on, or for a very valuable target, like expensive jewellery, larger amounts of cash, expensive electronics, etc. The first one might be actually low value, or in other words “not much to get there” target, but therefore the risk is also low, as it might be very easy to get in and escape undetected, as no security system in place, etc. Looking at the other end, the high value target might involve a much higher risk to get detected and caught, but the potential gain might make that risk acceptable even despite cameras and a monitored burglar alarm.

What type of target are you? Let’s say you are just average, hard working class and you do not consider yourself wealthy at all or being a worthy and interesting target for burglars. Ask yourself the following questions, do you have a tablet or a computer at home? How about a camera, maybe just a GoPro, a smart watch, maybe a game console, some expensive sport equipment or a musical instrument? How about jewellery, maybe a few things you got from granny, your mom, fiancé or husband? Where do you keep your passports, at home? Do you have a piggy bank or maybe a little emergency money at home? Imagine someone would break into your home while you are out for a walk with the dog or at work, would he find something worth at least a few hundred Pounds? See where I am going with this? Even if you really don’t have anything that would be worth taking, the burglar might not know that and still chose your place. Again, taking into consideration also the other side, if burglars pick you because there is something valuable in your home, you can be sure they know what there are coming for. How they get the information? Well, there are many ways, people like to talk, it might be friends or neighbors that give this kind of information unintentionally away, whilst talking in the pub about their cool friend who owns a rare guitar signed by Jimmy Hendrix, or who has all kinds of camera equipment he uses for his V-log. Sometimes it’s the kids bragging “my dad has a hobby, he collects watches and they are worth thousands” and their friend happens to have an older brother who receives this kind of information with great interest. The biggest magnet is of course cash, especially in larger amounts, that is worth the highest risk, even confronting the homeowner and taking it by force! Even if you usually don’t have big amounts of cash at home, you might have sold your car today and someone paid you some ten-twenty thousand in cash, trust me, there is a lot of people interested in such an amount of money. They might overhear the conversation while you sit down with the buyer at a cafe, or they might have followed him because he said someone that he is going to buy a car today and they somehow found out he is paying cash, the information flow in the underground world is amazing. Now they follow you home and see you have not been to the bank, BINGO!

Likelihood is only one part of risk

When we talk about risk, likelihood represents only one part of it, now let‘s look at the damage a potential burglary would make to you. Most people tend to think here strictly about the value of physical belongings, sure that is one side of it. Let’s say they really didn’t find anything and it’s just the damage made to your home, broken windows, destroyed locks, furniture and items that might get destroyed while they were turning your place upside down, that can easily add up. Sometimes, not finding anything can actually really upset the burglars, we assume word is here about teenagers, and they then vandalize your house out of anger, I know personally about one occasion where they had put towels in the sink at the upstairs bathroom and let the hot water run, which caused tens of thousands of damage. We mentioned earlier, almost anyone has a few things at home that are worth something, actually the less worthy items you have, the more the loss created by a break in will hurt. But value is not only measured in money, some items might have a special emotional value to you, for example your mothers bracelets that was in the family for generations, or maybe a rare instrument like a guitar originally signed by Jimmy Hendrix, irreplaceable isn’t it? Again, the guitar is a true story from one of my customers and he really had absolutely nothing else in his possession that might have been interesting to steal, but they knew exactly what they were coming for!

Some things are priceless and irreplaceable Beside the material loss, there is also the psychological effect of losing that feeling of safety in your own home. A burglary is a traumatic experience, you might live in fear wondering what they were touching in your home, what if the burglars might return? Truth is, that does happen too, maybe they have seen something worthy they were not prepared or able to take with them. I had a customer many years ago, a dentist who had his dental practice in his home. He called me after his first burglary and wanted a quote for a security system, however he felt that it would cost to much and after all, he had one break in, in his 50 years and they took only a little cash they found, so he decided not to go for it. One week later he had a second visit, the burglars came back and cleared out all his dental equipment worth tens of thousands! Especially children and women tend to experience this kind of fear more and it can clearly be categorized as serious post traumatic stress! I actually had customers who sold their fairly new house as a consequence of being burglarized, as they couldn’t re-establish peace of mind in that home. I believe that we can agree on, that every home is potentially a target for burglars, and therefore I would recommend everyone to take preventive measures to assure that burglars don’t have it easy to get into your home and to keep the potential damage as low as possible. This doesn’t have to be necessarily a big investment in the latest alarm system, cameras and a security guards service, there are methods and little tricks that will increase your security significantly even if you are on a budget. That is of course for a separate post, if not several, as there are quite a few different possibilities that are worth talking about, so if you find the subject interesting, look out for my posts related to home security systems. 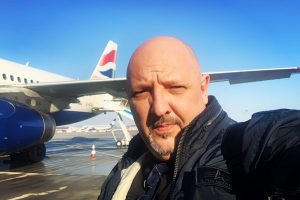 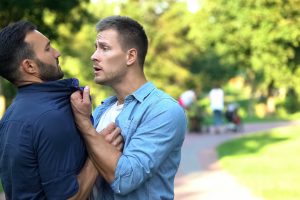 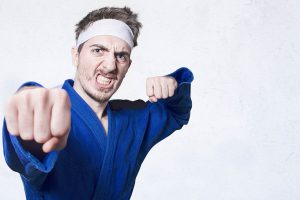 Where you should look for good self-defence training? 0 707 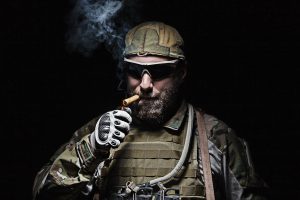 How important is your self-defence instructor’s background? 0 1890

How important is your self-defence instructor’s background? 1890

Think about safety before it’s too late! 1822