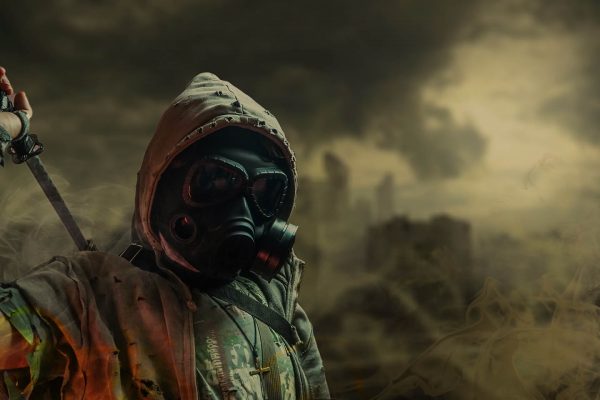 There has been a lot of hype over the new Corona virus pandemic and certainly the media was playing a big role in all this, but governments around the world did they part too, as an unseen mass hysteria has been created. It was end of February, I traveled back from a business meeting in Dublin to London and the local Newspaper cover page only had five words written in huge letters covering the whole page “The killer virus is here!” At that day, the first infected person in Ireland was confirmed. I caught a cold and got sick when I came home, and with all the panic going on, it was decided right away that I should self-isolate and stay at home. Just a few days later that week, all traveling was stopped by our management as a precaution. So far so good, two weeks went bye, I recovered, didn’t had the typical Corona infection symptoms, no fever at all, but therefore a running nose and heavy sneezing which are more typical for a regular cold… at least so they say. Meanwhile, as a result of the apocalyptic media coverage, companies had closed down their offices and restricted travel worldwide, some airlines have faced bankruptcy, schools and universities are closing down and people have bunker-ed up at home preparing for an apocalyptic event, leaving supermarkets with empty shelves behind. Stupid people even started stealing breathing masks and hand sanitizer in hospitals, leaving those who really need this kind of protection exposed to sever threats. Then the government declared the lock down and it really got the taste and feel of the end of the world as we know it. But let’s ask ourselves now, is this really the end?